Should You Fix Your Mortgage or Remain on a Variable Rate? 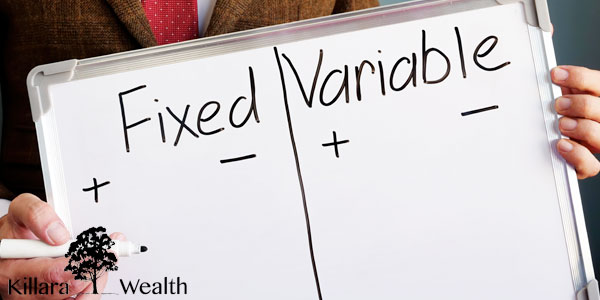 Current fixed rates for mortgages are on the rise but remain historically low.  Is it too late to consider fixing your mortgage?  We look at the pros and cons.

With the official cash rate set by the Reserve Bank of Australian (RBA) at 0.10% interest rates in Australia remain a at historic lows. Up until recently owner occupiers have been able to fix the interest rates at below 2% p.a. for period of up to two years and those with investment mortgages at just over 2%. In fact, what we have seen over the last two years was the ability to lock in a 2-year fixed rate at less than current variable rates which was highly unusual.

Interest rates predicted to rise from as early as August, with the NAB forecasting a rise of 65 basis points by February 2023. Banks and non-bank lenders alike have all priced in expected interested rate increases. This can be seen in the sharp increase in even the most competitive 2-year fixed rates from 2% to around 2.75%. Variable rates have remained stable at around 2% once again for the most competitive mortgages.

Is it Too Late to Fix My Mortgage?

There is now around a 0.8% differential between variable and fixed rates for a two-year mortgage expanding out to around 1.7% for a five-year fixed rate. Returning to standard incremental rate hikes of 0.25% one would need to see the RBA increase rates between 4 to 7 times, depending on the term, before variable rates are likely to overtake current fixed rates.

So, in most cases it is probably too late to look at fixing your entire mortgage. Some of the things to be aware of when fixing your mortgage include:

The circumstances in which I usually advise clients to fix their mortgage are currently limited. One, is where they have a change in circumstances or budgeting is very tight and they are at real risk of defaulting on their repayments due to affordability issues.

A Better Way to Save Money on Your Mortgage

Every week I meet with clients and come across examples where they are paying far too much for their mortgage. In some cases I see clients paying a variable rate of 1% above current competitive rates. An easier way to manage increasing interest rate and save money is to shop around for a more competitive mortgage.

If you have stable employment, a good credit rating and more than 20% equity in your home then then there are few reasons why you could not refinance to a variable mortgage rate from as low as 2.0% and two- year fixed rate from 2.75%.

At Killara Wealth we have direct access to and can compare thousands of different products from over 50 lenders including all the major banks to ensure you get the most competitive home or investment loan based on your situation. So regardless of how simple or complex your lending requirements are, including investment loans, arrange an appointment today. For more information on our mortgage broking service please visit Mortgage Broking Services – Killara Wealth Management

To arrange a complimentary 15 minute discussion on how I can help you secure and manage your financial future please, contact me. 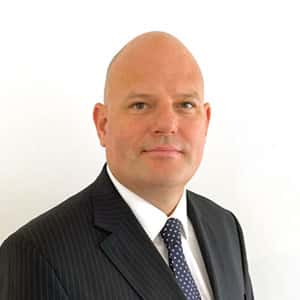 I have 20+ years’ experience providing comprehensive financial and investment advice to clients and have held senior roles in financial planning, life insurance and investment management. During my career I have managed multi billion dollar institutional equity portfolios, established three financial advice businesses in the industry fund and profit-to-members sector and launched a life insurance advice business.

At Killara Wealth I provide advice to professionals such as lawyers, accountants, executives, senior public servants and ADF personnel (those with membership of government or military defined benefit schemes), assisting clients to meet their life and investment objectives through comprehensive investment, tax, cashflow and goals-based advice. 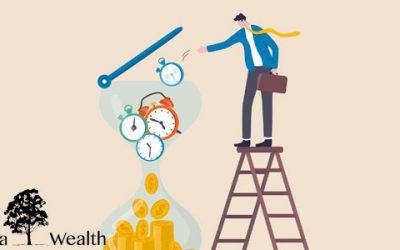 Considering Returning to the Public Sector and Rejoining the PSS as a Contributory Member?

Many PSS preserved members are considering their options to return to the public sector. Here we look at the important variables to assess. Returning to the public service to get a better superannuation outcome for... 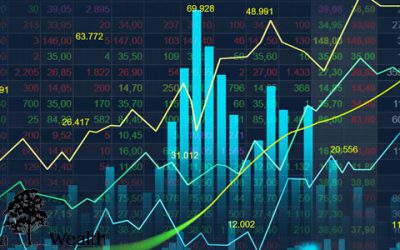 Recent volatility in global share markets has produced short-term negative returns for Australian shares as domestic and global bond markets. Here we look at the longer-term prognosis for shares and why they are... 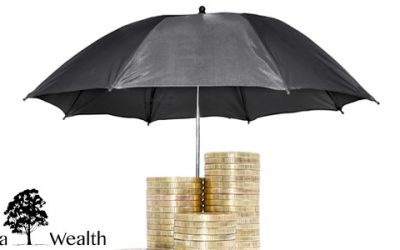 Income Protection Premiums are Increasing – What Can You do About it? 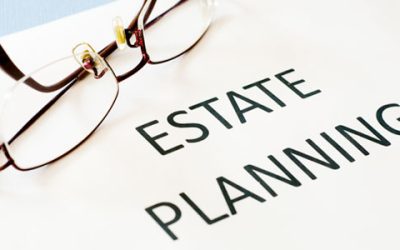 Getting people to confront their mortality and create an estate plan, which at the very least should include a Will and Enduring Power of Attorney is often challenging. Many clients feel daunted by the process and... 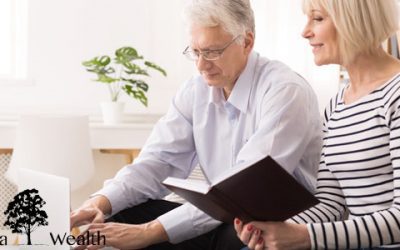 54/11 Or Age Retirement? What You Need to Know Before Making a Decision

One of the most common catalysts for CSS members to seek professional financial advice is when they are approaching their 55th birthday.  The question they seek to resolve is whether a 54/11 is appropriate for them? ... 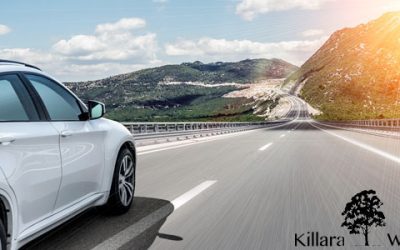 Should I Use Salary Packaging (Novated Lease) to Buy a Car?

Buying a new car can be exciting. But while you are deciding on what car to buy you should be thinking about how you will pay for it. A popular way to finance a car purchase for APS employees is salary packaging and...